On Wednesday 16th October the HFS girls football team went to  Witham Town Football club for a tournament. There were 10 participating schools, with Howbridge and Holy Family representing Witham.

The girls put in an outstanding performance winning 4 games in total!

In the final it was hard to separate the two teams, and it eventually came down to penalties.

Unfortunately both teams scored the same in their penalty shoot out, so it came down to 'Sudden Death' and the girls were beaten. Throughout the tournament they  showed fantastic teamwork and were a credit to their coach and the school.

From a side that have not played together before they were amazing! Well done girls. 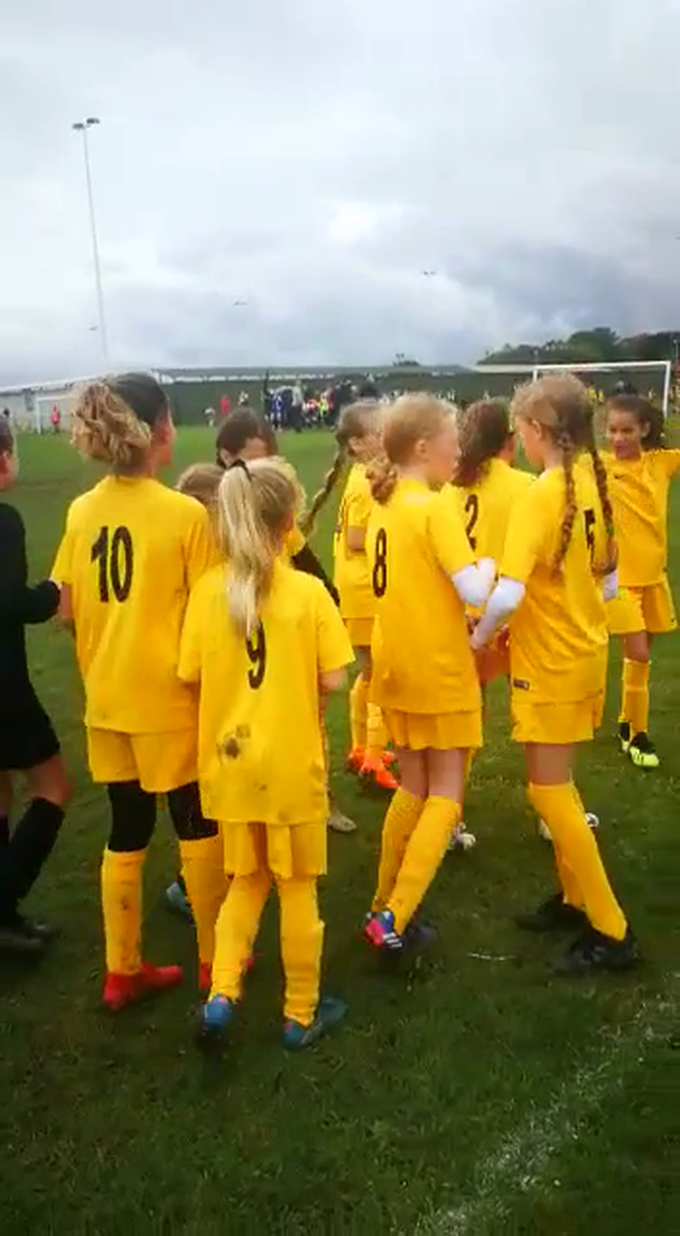 To top off a superb day they were crowned District Sport WINNERS for 2019.

Well done to all the children involved and to Mr Fyfe, Mrs Rackliff, Mrs Collett and Mrs Kelliher all all assisted them on the day.

The children had a fantastic day with Kelly who introduced the school to the Rio Olympics with an assembly with the flags of the countries that each class would be representing throughout the day.  Each class spent approximately 45 minutes with Kelly and in that time each class were led in creating the first part of their dance together based around one of the countries participating in the Rio Olympics 2016 and then the children worked in small groups of their choosing to create their own dances.  The children had the biggest smiles on their faces throughout.  A fantastic day had by all!

(2) PARENTS INFORMATION - QUESTION AND ANSWER SECTIONS - Really important for the safe and smooth running of the day, please read.

(3) CHILDREN'S LIST - This shows the group your children will be in for the day - it may be different from last year.  This could be because we needed to even up the 2 groups within one team or within a class we may have needed to even the team member numbers (i.e. if Luke had 8 children and Mark had 5, we may have moved a Luke child to Mark so that they could help score points fairly).

NOTE: If Sports Day finishes early (before the end of the school day), please collect your children from the usual collection point at the appropriate gate (NOT THE CHILD'S CLASSROOM DOOR), as teachers will be bringing the children round as soon as they have their belongings.  They will come home in their kit to save time but please ensure it is returned the next school day for any outside fun activities and PE sessions that happen the following week. 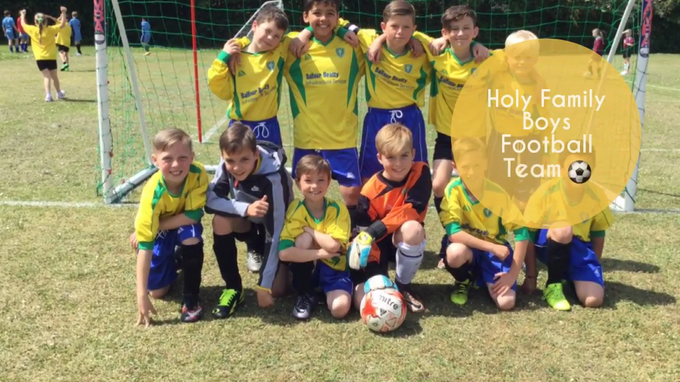 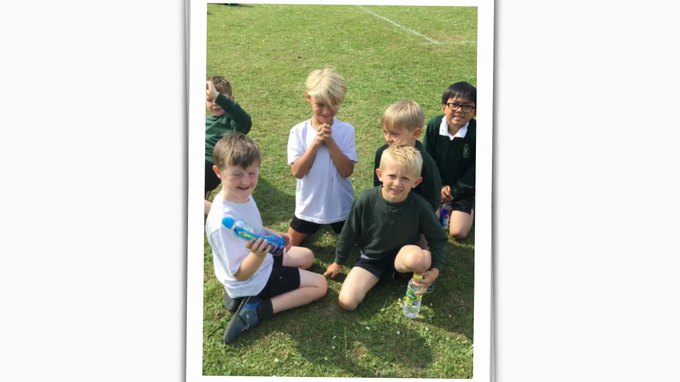 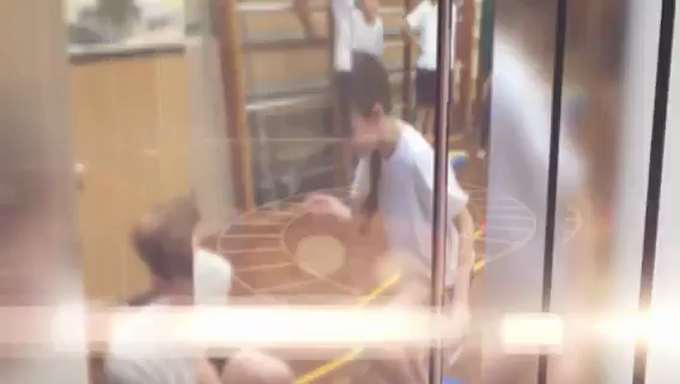 Well done to our Junior Sports Team who won their category in District Sports this year.  Many ran personal bests.